Hawaiian Independence Day (Hawaiian: Lā Kūʻokoʻa) was a former national holiday celebrated on November 28 during the Kingdom of Hawaii, which commemorated the signing of Anglo-Franco Proclamation, the official diplomatic recognition of the independence and sovereignty of the kingdom by Great Britain and France. It is still celebrated today. (wikipedia) 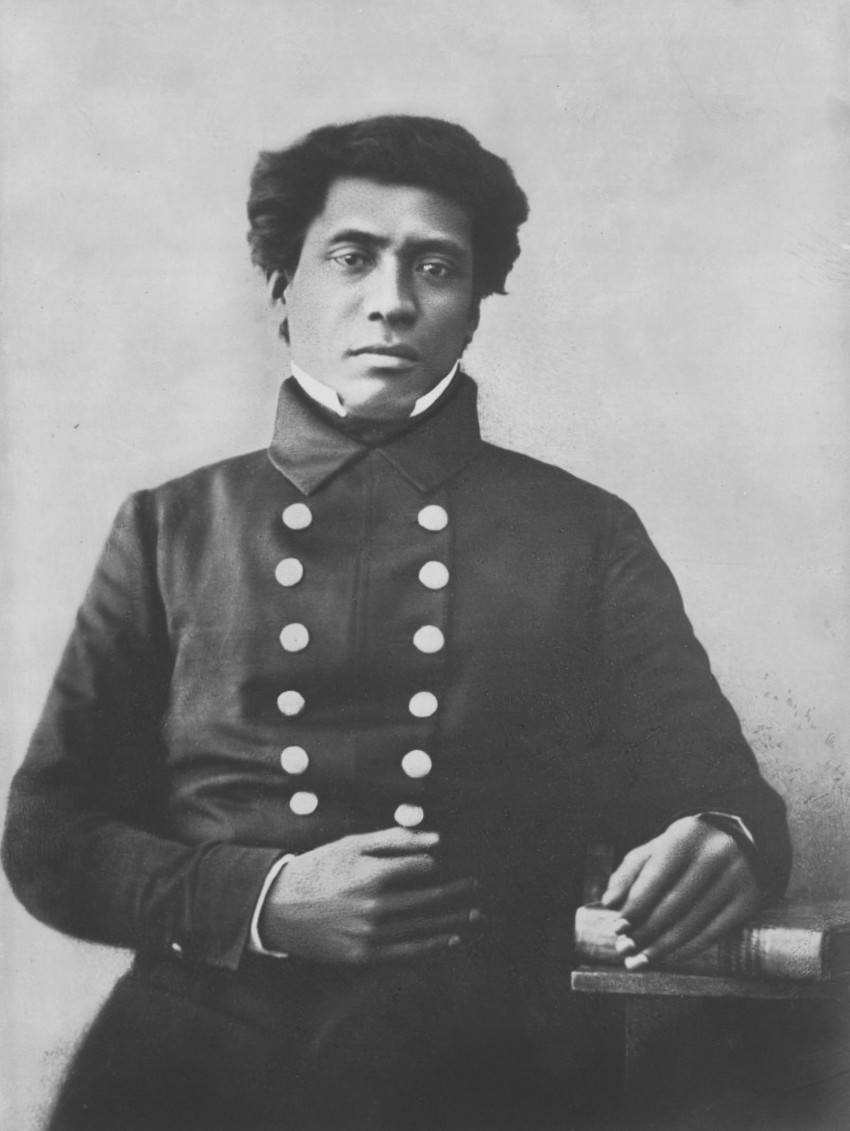 Timoteo Haʻalilio, one of the ambassadors sent by King Kamehameha III.

All School Events are being added to the online calendar at this time. Until they are available, you may download the 20-21 Calendar (PDF) here.

I maika‘i ke kalo i ka ‘ōhā.
"The goodness of the taro is judged by the young plant it produces."

The keiki who are fortunate enough to attend Hālau Kū Māna and graduate become part of something much greater than themselves. We are proud of the small part we play in creating agents of change for Hawai'iʻs future, and custodians of mai nā kūpuna mai.

We canʻt do this alone. Charter schools start the year with a fraction of the per-student funding that a traditional DOE institution does. There are a number of ways we compensate for this shortfall, but the single most important source of funding is you.

Click here to read Po'o Kumuʻs letter on this topic. More than ever we need the help of parents, neighbors, partners, and those who believe in this model.

You can donate using the button below or by viewing Poʻo Kumuʻs message.